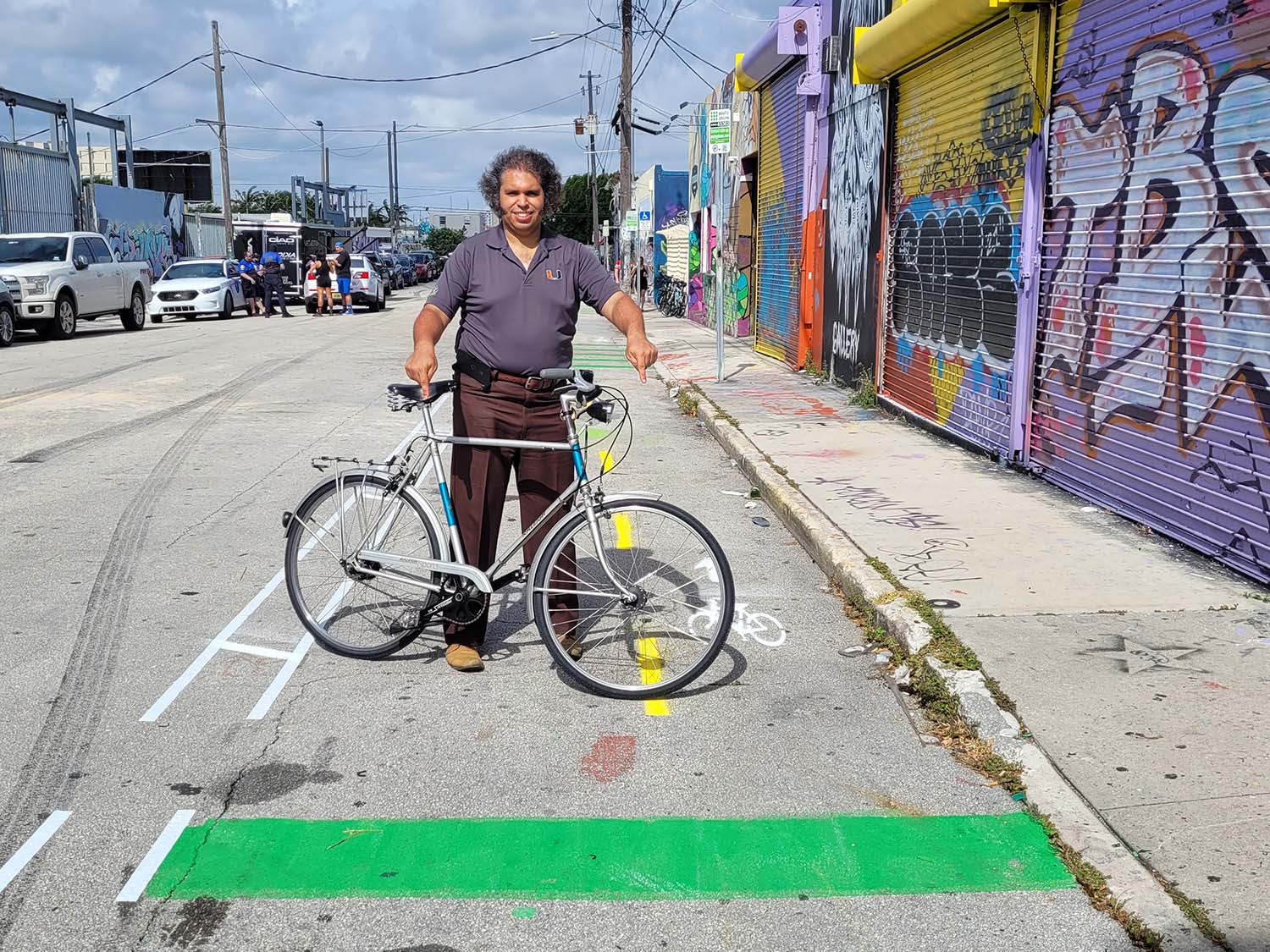 Today’s article is a personal reflection from our staff member Kurt Kaminer about his experiences in bicycle advocacy and where the future of equitable cycling education is headed.

When I was a young fellow of 20, I was all into vehicular cycling, convinced that any sort of bicycle facility separated from traffic would route me down a winding path of marginalization. I didn’t stop to consider that my needs did not reflect the greater good, nor had I observed that NACTO and forward-thinking engineers like Nick Falbo were designing protected bike lanes and intersections that connected cities for riders of all ages and abilities.

But eight years ago, I joined this program, and my belief in vehicular cycling was quickly and rightfully shattered. The protected bike lane had come to the US, and not only were they making a difference, they were soon to become the most effective intervention in existence to increase rider safety. (Remember, helmets may be #1 at protecting you during a crash, but protected bike lanes prevent the crash in the first place).

Yet, even though protected facilities were making a huge positive impact on bikeability, education – even for youths – still relied so heavily on vehicular cycling that most materials did not even mention the existence of protected bike lanes.

I quickly realized we were staring at a huge blank canvas; an opportunity to merge education with infrastructure that had yet to be attempted. After all, if safety is the point of bike education, then it would be remiss not to discuss the type of bike lanes that afford the greatest level of safety.

What's better than a bike rodeo?

A bike rodeo with a parking-protected bike lane AND protected intersection (thank you @ziclasolutions!)

Let's inspire kids by showing them how streets can be made safe for people for all ages and abilities. pic.twitter.com/VgWpFnMzLT

Keep in mind that a protected bike lane in one of our local bike rodeos would have required a fair amount of explanation just four or five years ago. But over the last year, a growing number of parents – upon seeing our Zicla separators and flexposts – have approached us at events to say how much they would love to see protection throughout the County or in their neighborhood. My favorite interaction was when one child immediately jumped up to exclaim that they remembered seeing a protected intersection in downtown Atlanta.

Perhaps that’s one of the strongest elements going for protected bike lanes: They appear safe just by looking at them, so not only are they data-supported, they’re emotionally compelling. Show parents a curb separator topped with a row of planters and you’ll find it a lot easier to convince them that cycling can be a safe family activity – an argument that vehicular cycling, for better or worse, will never win.

Approach education with a more idealistic view of the future and you’ll inspire the future.